Panellists on this week’s edition of The Debate have heaped praise on Cristiano Ronaldo, after a remarkable first season back at United.

Conversation also turned to the scintillating form of Ronaldo, who was named United’s Sir Matt Busby Player of the Year and then won our Goal of the Season award.

Thornley explained how the 37-year-old’s 24 goals in 2021/22 were vital to ensuring United finished the season in the European places.

“[He’s] absolutely incredible,” he said. “The appetite and the desire that he’s still got to find the back of the net and, not just that, but the quality to do it as well. We saw him score another two hat-tricks this season and he just inspires people around him.

“Some of the goals that he’s scored have not only been brilliant, but they’ve been massively, massively important to get us to the finish that we got. He’s just an absolutely awe-inspiring character.”

He said: “[Ronaldo] scored a third of United’s 71 goals and he turned 37 during the season. That is quite an extraordinary undertaking.

“I think people maybe often forget as well, coming back to the Premier League at this age after so long away in Spain and then Italy, the pace and intensity of it is very different to what he’ll have been playing with on a week-to-week basis in La Liga and Serie A, so that is just has been remarkable.

While he applauds Ronaldo’s goalscoring prowess, Ducker believes that the striker position is somewhere United need to strengthen in the summer.

“I mean, for me, I do think it highlights the pressing need to ease that goalscoring burden on him,” he explained. “I think the club found too often during the season that if Ronaldo didn’t score people were asking: ‘Where are the goals going to come from?’”

Ronaldo’s transformation since his first stint at United is remarkable. The 37-year-old has evolved from a tricky winger into one of the most dangerous and versatile strikers in football history.

Ducker believes that Ronaldo remains deadly from almost anywhere on the pitch.

He said: “It’s still the variety [of goals] that he scores. I think he’s lethal still from six yards, he can score from all around the area. Aerially, he’s as good as anyone.

“What was it, 24 goals he finished with? I mean it’s a pretty impressive return. I can’t think of too many 37-year-olds who can contemplate hitting those sorts of numbers.

“I think maybe the heights he’s hit over the years, like 50, 60 goals every year for 10 or 12 years is [something] people look at it and expect him still to be hitting those heights. To score [24 goals] at that age [37], in this league is quite remarkable.”

While Chamberlain agrees with both Ducker and Thornley, she is more impressed by Ronaldo’s ability to hit 24 goals in a struggling United side.

“United’s season wasn’t like that. Yet he still scored the number of goals that he has. I think that shows a lot about him. He’s stepped up to the mark, a bit like what we said with David [De Gea].

“He’s been fantastic this season and hopefully, we can get more from him next season.” 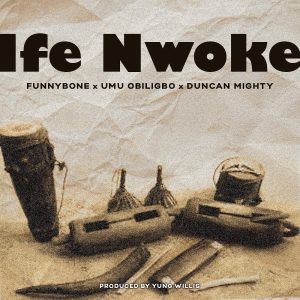 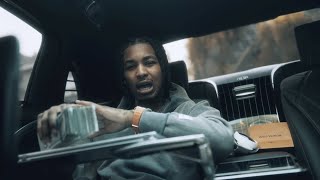 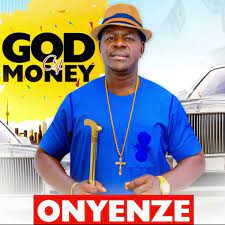 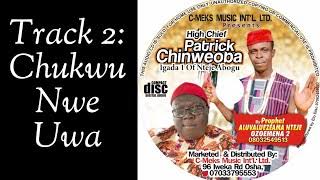 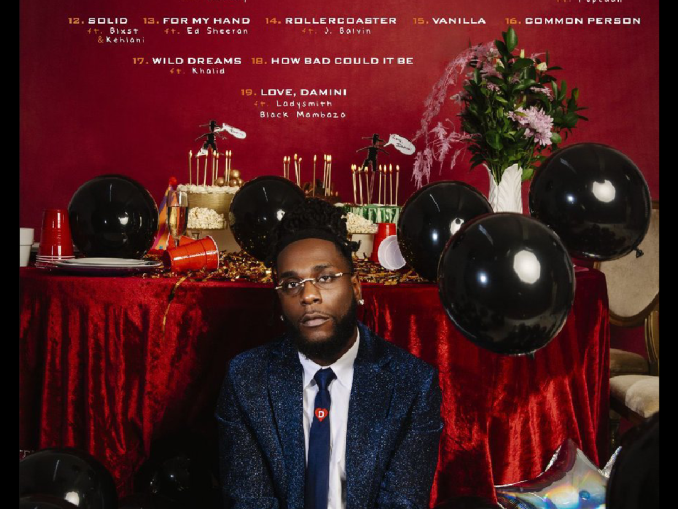